No country for Old Men Sprint #5

For this Sprint I was working a lot with troubleshooting physics going into the ground.  Recently we updated the collisions so many of our props began to break into our scene with the new update.  The asset I worked on the most was the phone.  I iterated this asset about 5 times and came up with a solution for the cord physics.  Originally the phone was all one geometry and this caused multiple issues in the physics editor.

The geometry would go into the ground and when interacting with different objects the physics would break and freak out.  Often times it would freak out infinitely and I had to close the physics editor in order to stop the simulation.  To solve this issue I had to break apart the rig and separate the geometry into pieces.  I did this in Maya and then exported just the cord geometry and the cord skeleton. We already had the phone base and ear piece separated and in engine.  To organize it apart from two previous iterations I created a new folder and kept anything that has to do with the cord physics in that folder. 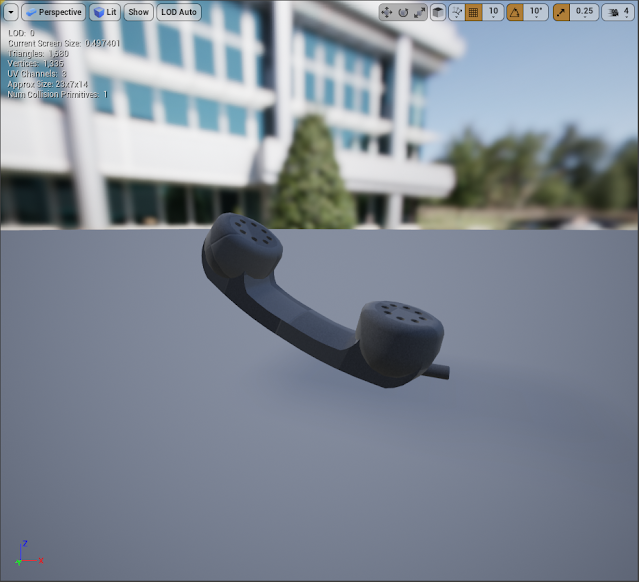 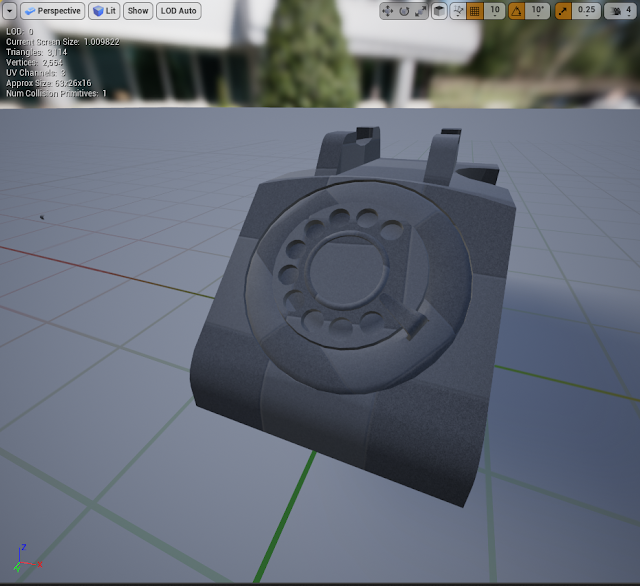 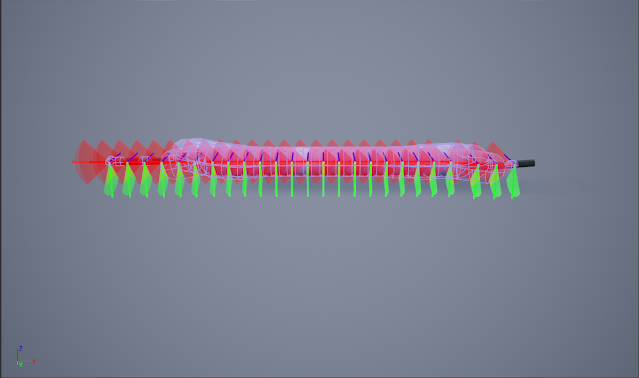 This is the cord in the physics editor with it's capsules and the constraints. 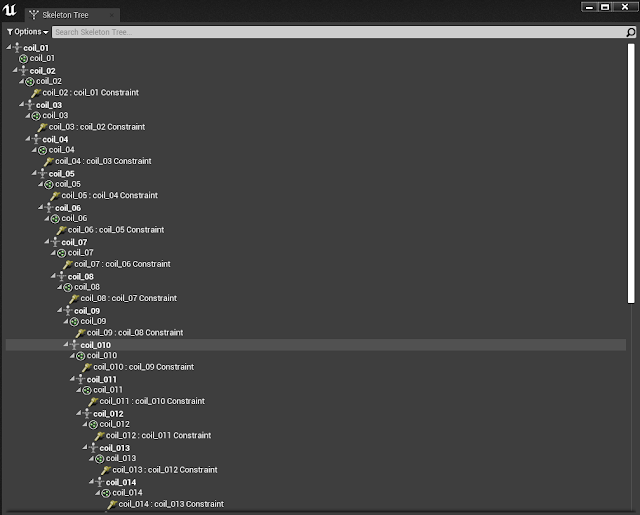 This is what the hierarchy looks like in the physics editor.

Before bringing it into our level this asset has been tested several times in our dummy level.  You can see the difference on how it's reacting to the ground or when interacting with another object in the scene.  I really wanted to think about how the player is going to react in the situation.  Some players will interact with it and may throw it so having the cord react to the environment in a more expected way was a big feat.  It is a lot bouncier then I thought it would be!

So besides testing it out in our dummy file this asset has been tested with our other tech artist to see how it will react when it is picked up.  In the past this asset would disappear out of the scene if you tried to pick it up or it would disappear if you brought it into the scene.  Currently it interacts with the scene as expected however it will not allow the user to pick it up.  If the user interacts with it, it will just lay where it was dropped or placed.  We do have a blueprint that should be taking care of the user pick up situation, however both the other tech artist and I are at a slight lost as to why it won't let the user pick it up and interact with it.

This is the current blueprint for the cord pick up.

The other asset I have begun to work on is the shot gun rig.  This asset is very early as this one was just recently given to me to work on.  I've never worked on a gun rig before, this rig will really be the first prop-rig I've worked on besides the phone.  The phone has a very different pipeline then the gun rig will have.  Since I've never seen what a gun rig looks like I took some time to see what they look like. 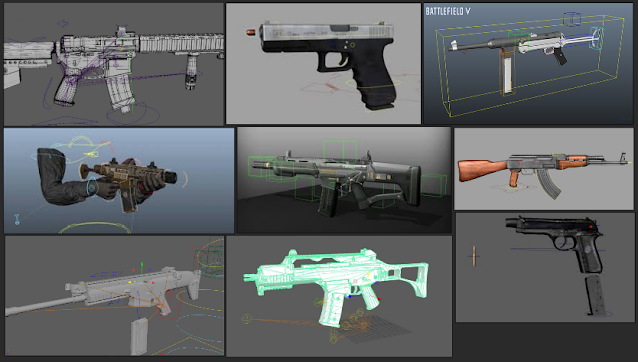 After seeing what rigs look like for guns and having the modeler bring me through where it's suppose to move I set up a maya file and exported the shot-gun proxy from UE4 and placed it in my special folder for my prop exports and created my project folder for this asset. When I first brought it into maya I was surprised to see what it looked like as it came in as a block but then I figured out how to get the shot-gun to appear. 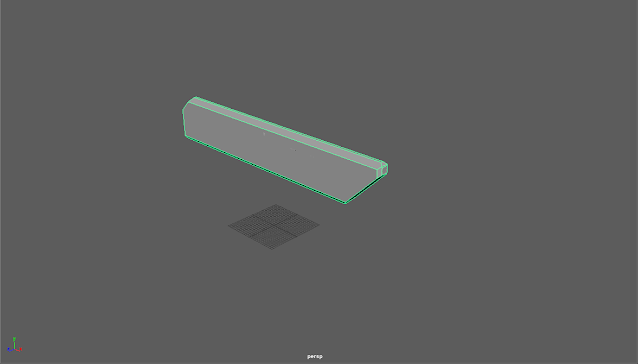 The shot gun when I first brought it into Maya 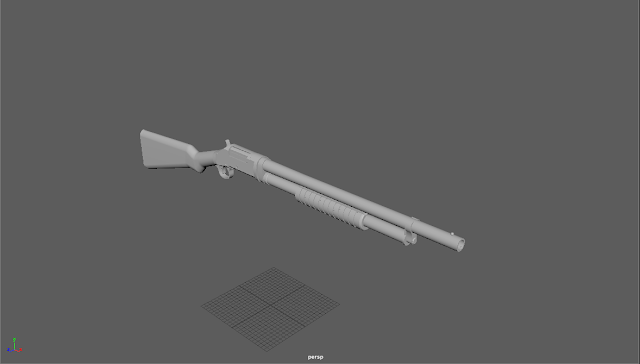 After I fixed the blocky shot-gun problem.

For this sprint I continued to work on the phone asset and the rig for our shotgun.  The goal for the phone is to have it be able to move a...